Nurse. She graduated from Odessa Medical School number 3 in 1999. From 1999 to 2004. worked in the postpartum maternity unit number 7. Since 2005 he has been working in the Black Sea medical center. Excellent conducts medical manipulations and just a good man! Today School located in three buildings. The prince, 10 (Baranova) – medical assistant, medical nursing and midwifery departments. is. In Sadovaya – pharmacists, laboratory technicians and ambulance paramedic. In Pushkin – dental technicians. This is no drill … Odessa Medical School 3 (former Naval Medical School physician assistants) in their history had prepared many specialists, among them university professors and PhDs, and doctors of sciences, professors, and members of academic societies. The fate of graduates scattered around the world, but always with warmth and gratitude remember the years spent in his first alma mater. Here is an example of good relations with her, carried through the decade, the former graduate of our school, now living in America: 'Hello, Dear Doctors! In 1989 I graduated with honors from the Odessa Medical School 3. After the release of up to immigration to the United States worked as a medical assistant in the neurological intensive care and toxicological emergency teams of specialized care in the central city of Odessa and podstatsi NSR. I also worked in the intensive care unit in the separation Neurosurgery Odessa City Hospital emergency room (BSMP number 1). In the United States since 1993. So there were circumstances to arrive after that to continue medical education did not work, but I am very grateful that received the medical knowledge and practice (before immigration) experience with patients to me in good stead and enabled me to find and develop themselves in a direction closely related to clinical medicine. I engaged in medical informatics and clinical develop information systems expert. I worked at IDX, AllScripts, Next Gen, and several other similar companies. Now I was offered a job at the medical school of one of University in Philadelphia. " Odessa – Kursk, 2010. 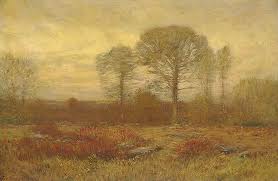 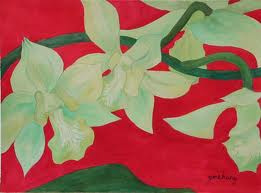 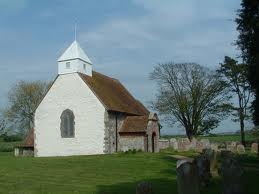